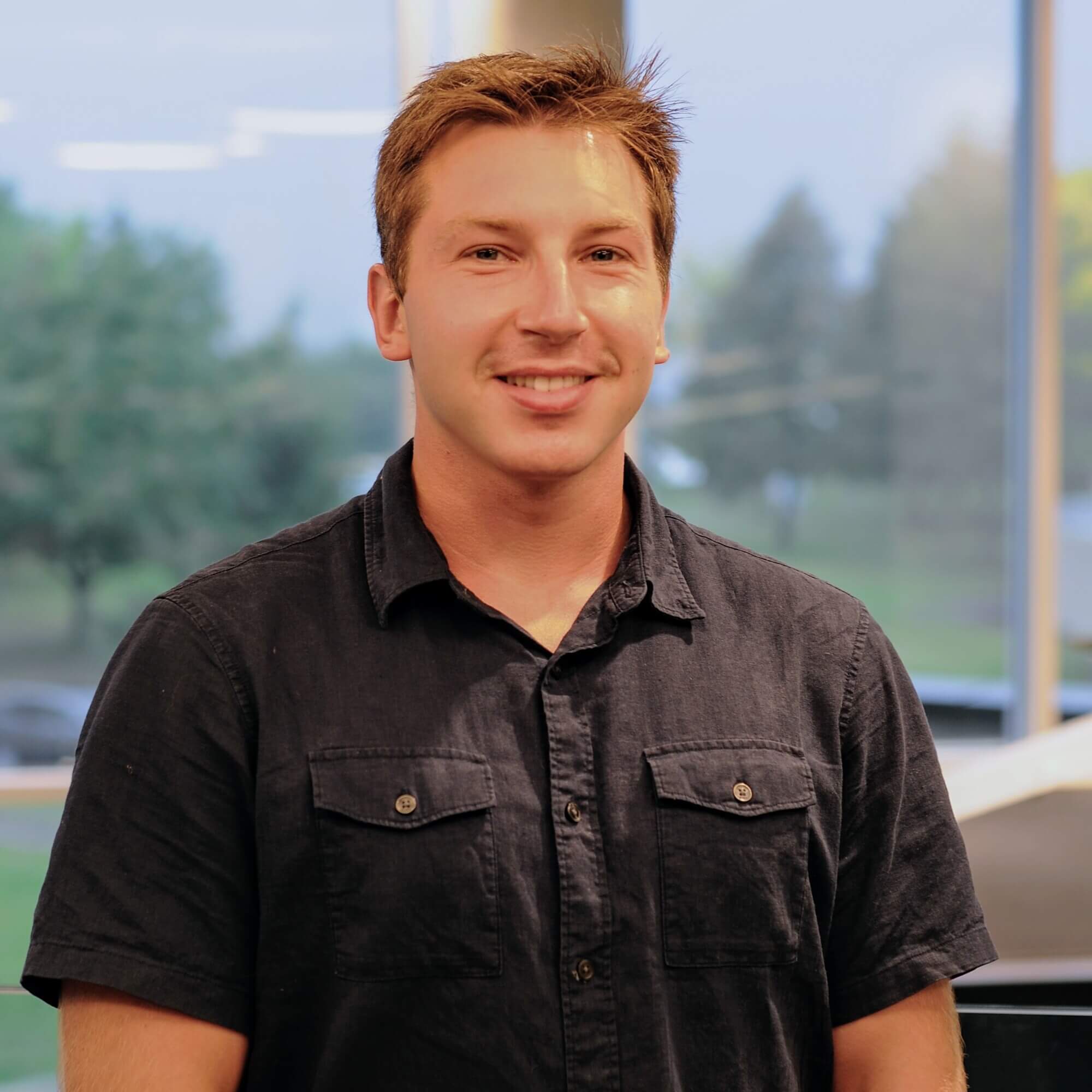 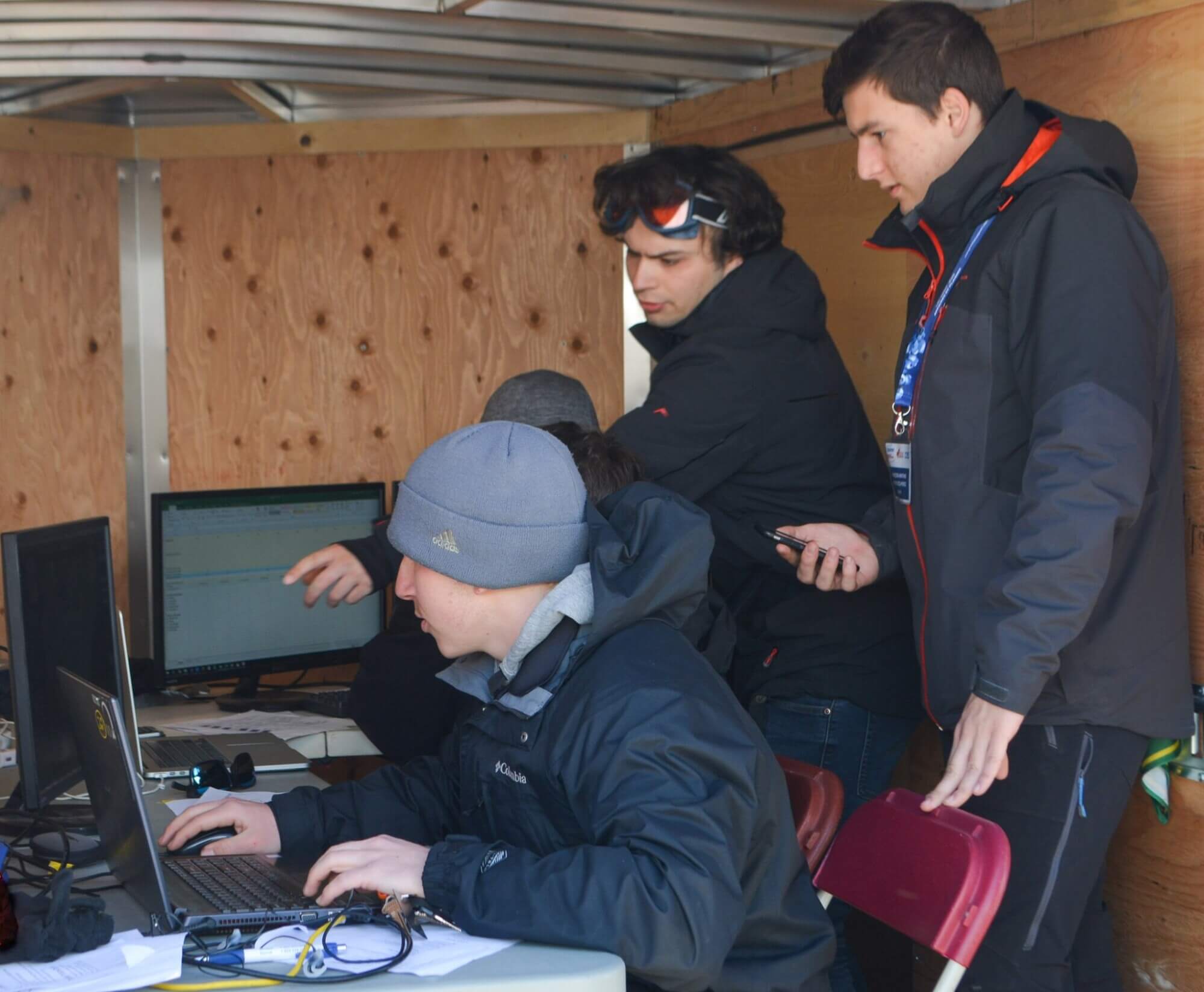 In May 2019, the team went to Manitoba to fly its aircraft and execute a mission. The mission consisted of two days of flying. The first task was to fly over solar panels and identify the broken ones using and infrared camera. The second task consisted of dropping precisely repairing devices on the broken solar panels.

The competition was over two phases, the first was a design paper explaining how the team would operate the mission and design its systems. The second is the mission demonstration.

The team finished fifth overall and third for the design paper.

My role at the competition was payload operator.